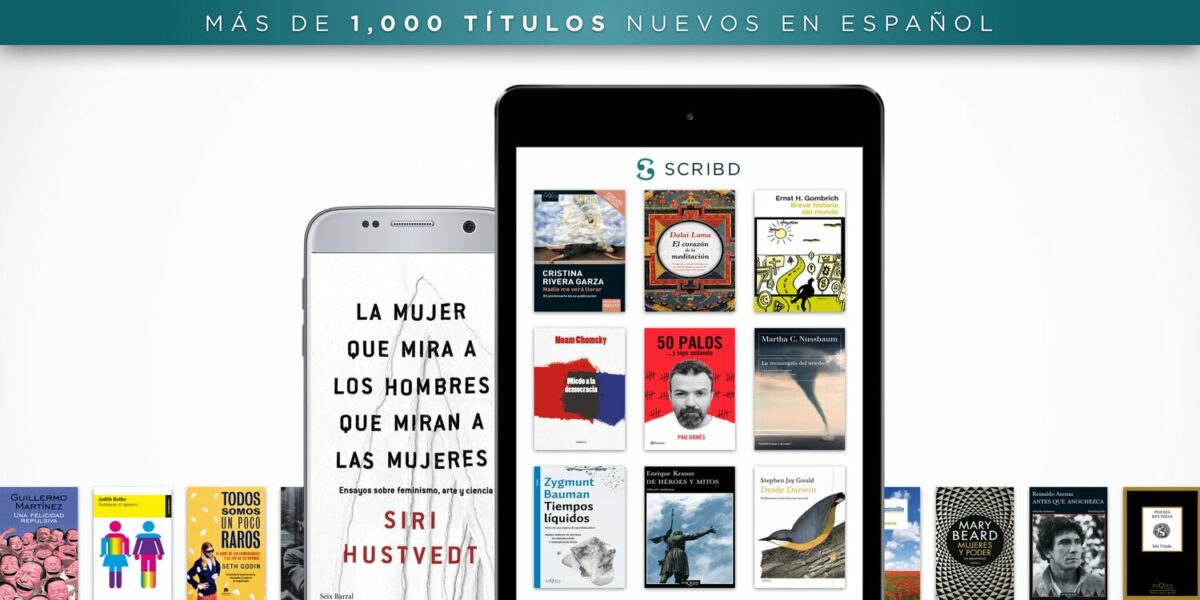 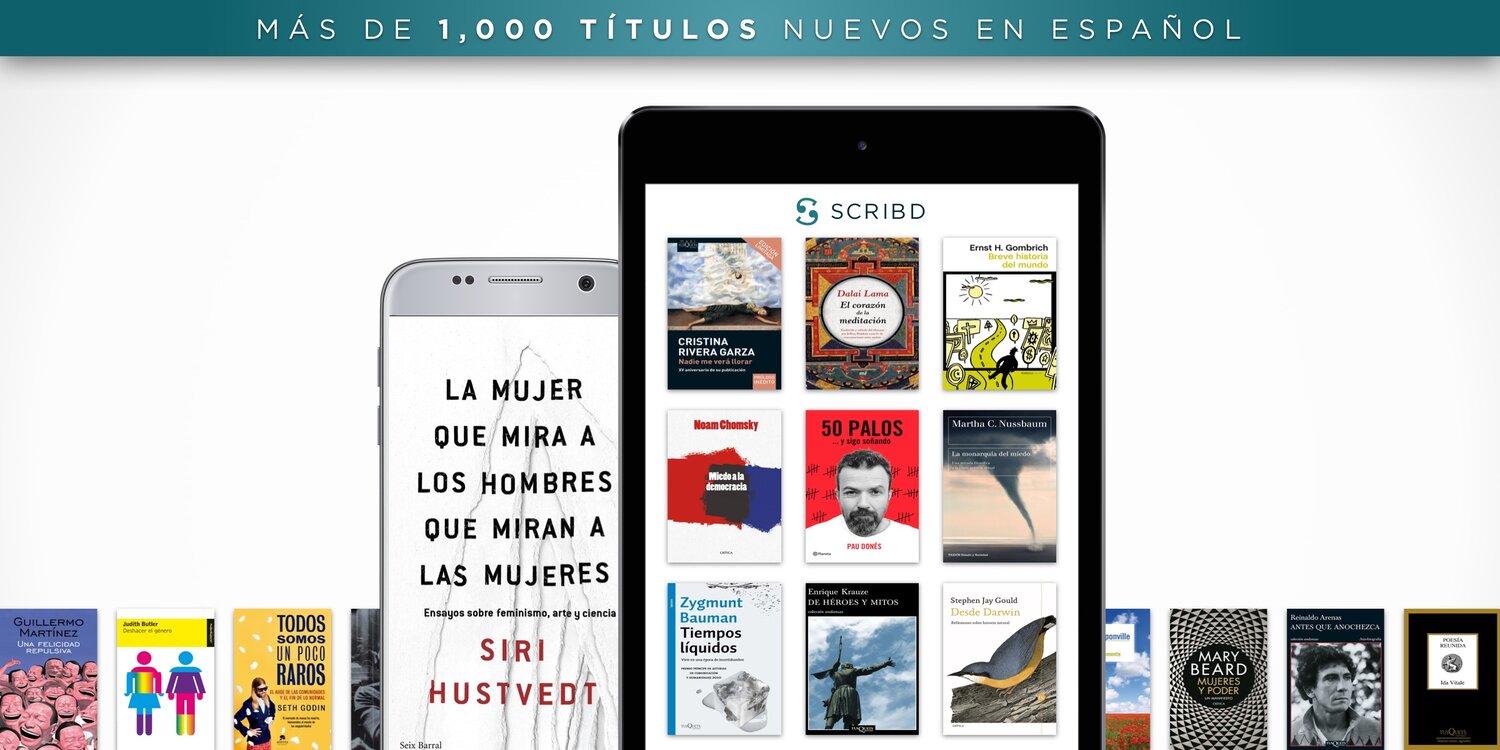 Today we are excited to announce a new partnership with Grupo Planeta, one of the most recognized publishers in Mexico. As part of our commitment to building a robust catalog that includes Spanish-language titles, we have inked an exclusive deal to make over 1,000 Planeta titles from notable imprints — including Seix Barral, Paidós, Crítica, and Para Dummies — available to subscribers. Scribd is currently the only subscription reading service available in Latin America to offer these premium ebooks.

We first introduced a localized reading experience in Mexico in October of 2019 and have since seen a double-digit growth of subscriptions in the region. We have also grown our catalog to include over 85,000 Spanish-language titles, many of which have been curated specifically for readers in Mexico. This new partnership with Planeta is a further investment in the Mexico and Latin America markets, and a unique opportunity to differentiate our content offering.

“We’re thrilled to be partnering with Planeta, the most popular and renowned publisher in Mexico, and offer their titles to our growing audience of readers in Mexico,” said Andrew Weinstein, VP of Content Acquisition and Strategy at Scribd. “We’ve seen tremendous growth in Spanish-language reading activity on our platform, and we anticipate seeing this trend continue as we forge new, and meaningful, relationships with more local publishers.”

According to Raul Pérez, Head of Digital at Grupo Planeta: “We’re excited to expand our partnership with Scribd, which began with ebooks from our digital-only imprints Zafiro, Click, and Ediciones Corín Tellado and now includes a list of ebook titles curated especially for Scribd’s audience in Mexico and the wider LATAM region. We believe this partnership will give us a unique opportunity to reach more Spanish-language readers in Mexico, Latin America and beyond, and we look forward to collaborating to spotlight our authors.”

So far in 2020, readers in Mexico have spent about 30 million hours reading on Scribd. We anticipate sustained growth in the market as Scribd continues to add new premium content tailored to the region.

As part of the strategy to build our Spanish-language catalog and presence in Mexico and Latin America, we have also recently partnered with Grupo Editorial Océano to include some of their Spanish-language titles on the platform, including writers such as Olga Tocarczuk, Carlos Monsiváis, John Gray, J.M. Le Clézio, Cristina Pacheco, F.G. Haghenbeck, Jorge Bucay, Guadalupe Loaeza, Robert Green, Ignacio Padilla, BEF, Lorenzo Meyer, Ryan Holiday, among others.

This announcement comes on the heels of introducing new content offerings for local readers, including access to an extensive catalog of over 1,000 magazines, and the recently introduced Scribd Perks, which gives subscribers more access to premium content from partners like TuneIn, MUBI, CuriosityStream, and more.

5 tips for starting a book collection

20 literary Instagram accounts to fill your feed with books